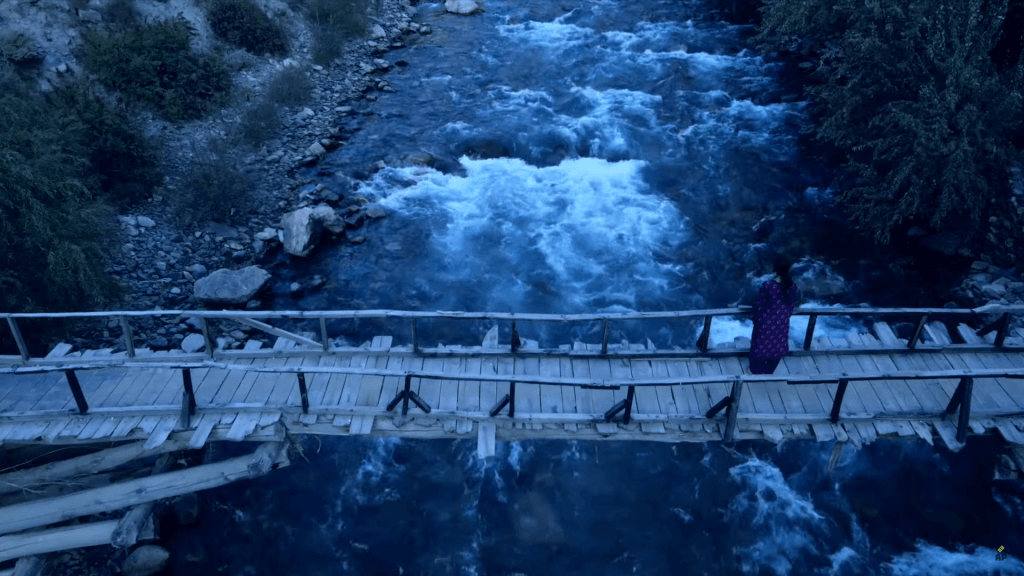 Urdu Film on Youth Suicides – A short film on alarming suicide phenomenon in Northern Parts of Pakistan Tennessee, USA — Newly released Urdu film Darya Kay Iss Paar” (“This Bank of The River”) is an urgent call to action by producer Nighat Akbar Shah about the alarming rate of suicide in her native hometown […] 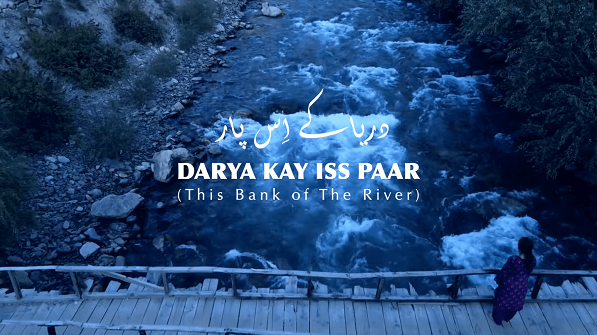